At Frognot Special Utility District, our goal is to provide safe, clean, sparkling water to all of our residents!

Frognot WSC was incorporated on December 22, 1965 for the sole purpose of providing water to the rural area of Blue Ridge, Texas from the Woodbine Aquifer.  Our system consists of three wells and over 68 miles of water line and includes 147 square miles of service area in the Blackland Prairie.

When the system was first installed, Mary Hall of Garland, Texas painted the first frog on the big tank for the Frognot Water Supply corporation as a public service.  Mrs. Hall, who was very brave, got on a scaffold and painted a bright green man-size portrait of a frog sitting on a toadstool or a mushroom. The frog on the tank looked like a cross between a tree frog, a leopard frog and a lizard which was a frog of rather unconventional appearance.  It appeared that Mrs. Hall wanted the frog to have as much life as the community.  Her painting stayed on the tank until it rusted and was repainted in 1974.  In 2000, Matt Alderson, who was fourteen at the time, sketched a frog which was selected by the board to serve as the FWSC logo; he too got on a scaffold and painted the frog on the water tanks.  His sketching of the frog has become a symbol for Frognot and adorns each of the three tanks that pump water from the Woodbine Aquifer.

The water from the Woodbine Aquifer provides water for the rural area of Blue Ridge, Texas.  The system consists of three wells and over 70 miles of water line and includes 147 square miles of service to 583 customers in the small communities of Frognot, Arnold, Bethlehem, Fayburg, Jamestown, Moreland and Pike.

The Texas Commission on Environmental Quality governs how we operate the water system. 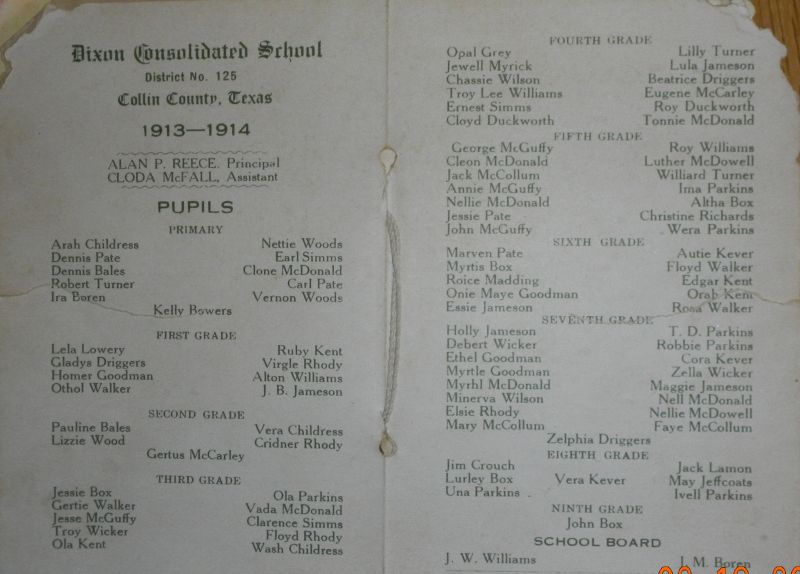 Frognot School Roster "From 1935 until 1940, when I was a small child going to school, we always rode horses to school.  And then we'd tie our horses up at the school during school hours, and we'd ride the horses back home.  ...  When it rained, you eithe 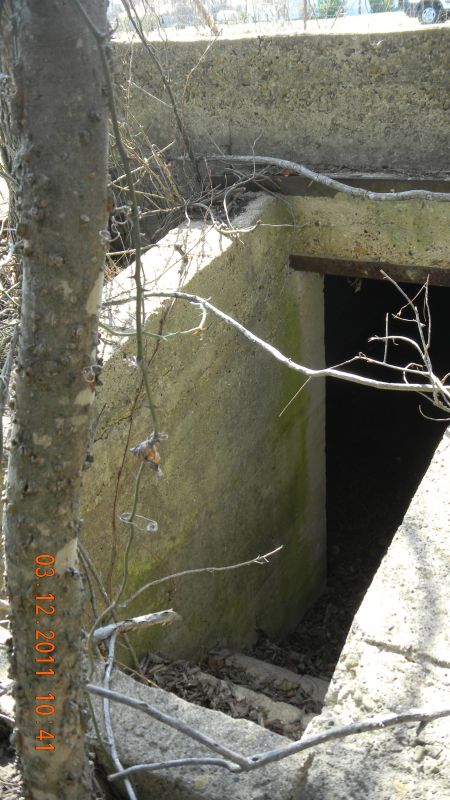 Storm cellar - all that is left of the Frognot School 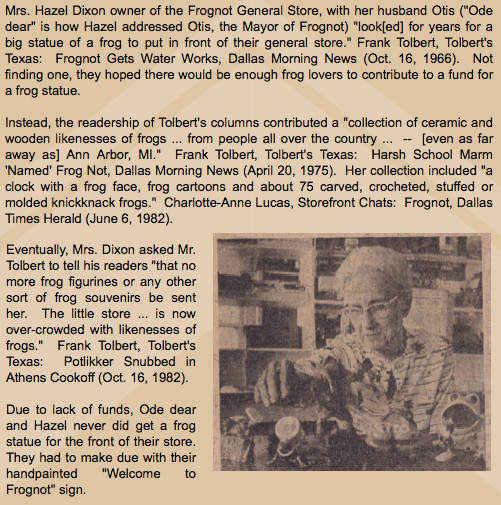 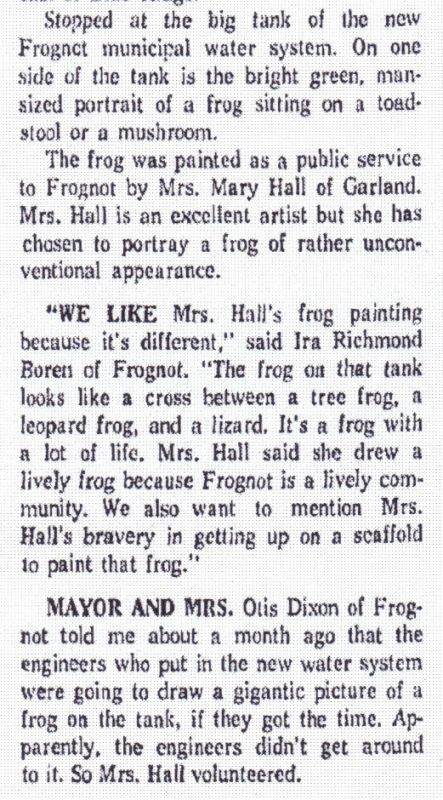 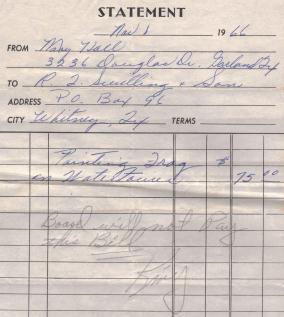 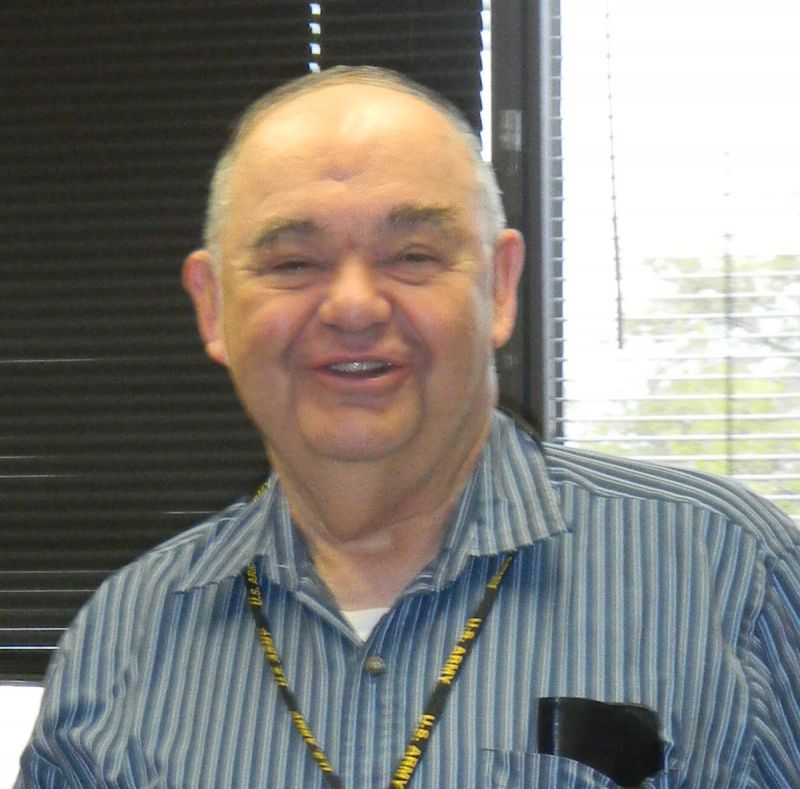 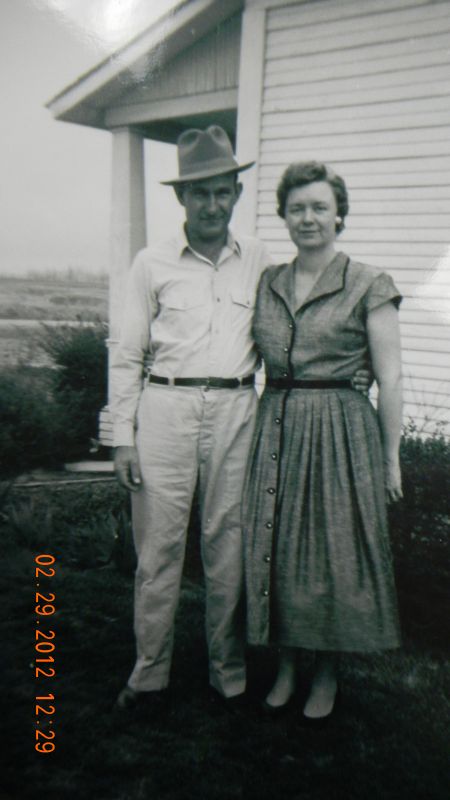 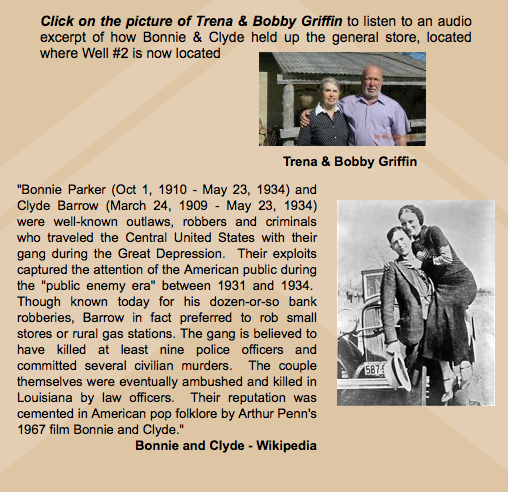 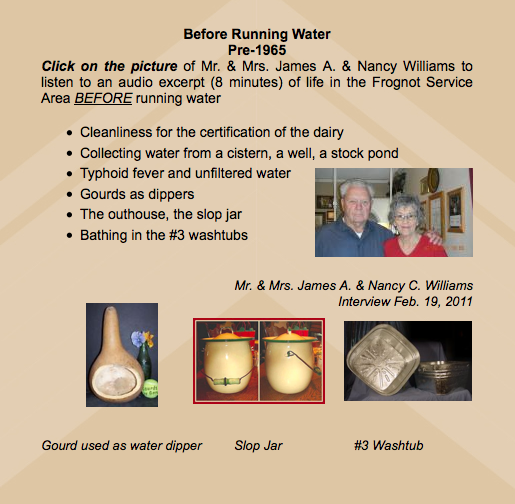 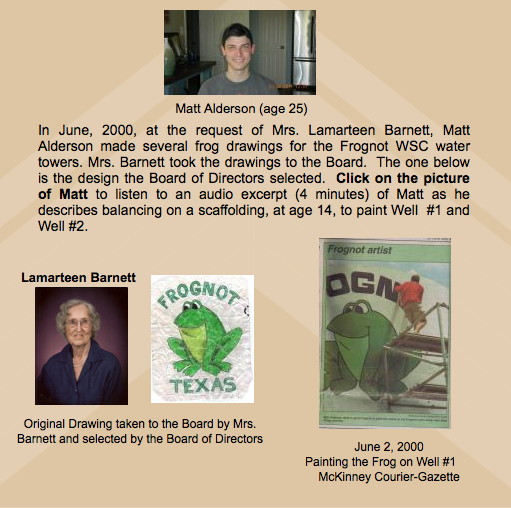 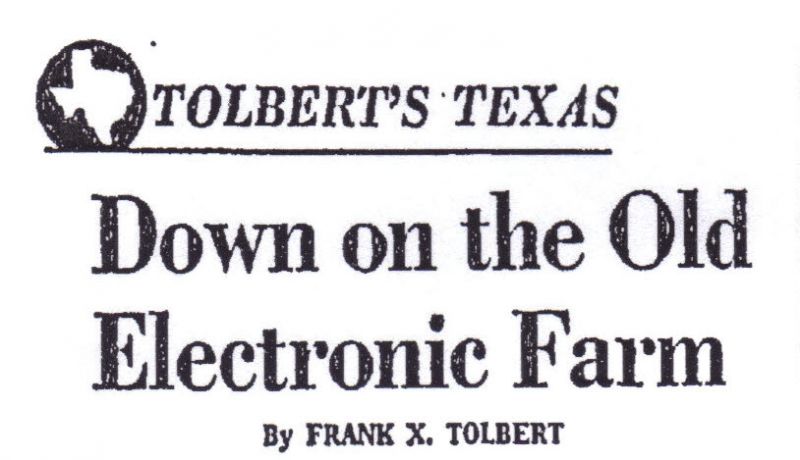 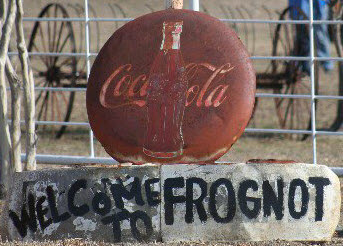 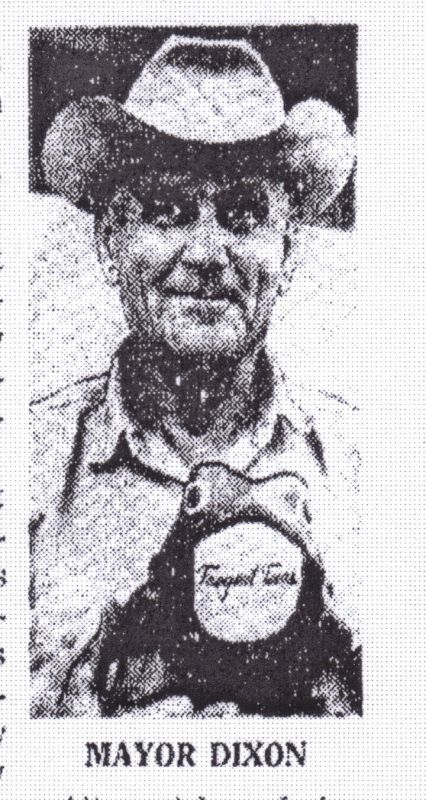 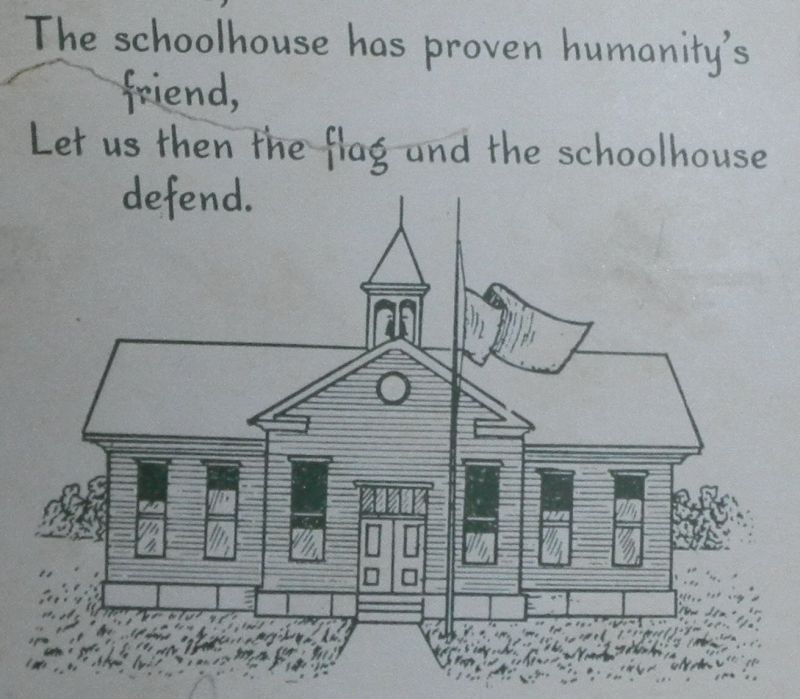 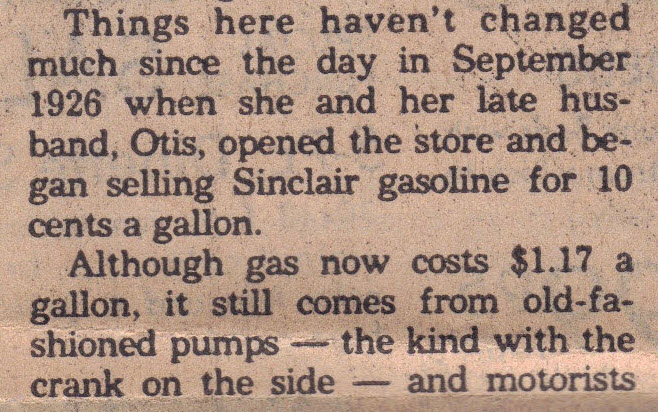 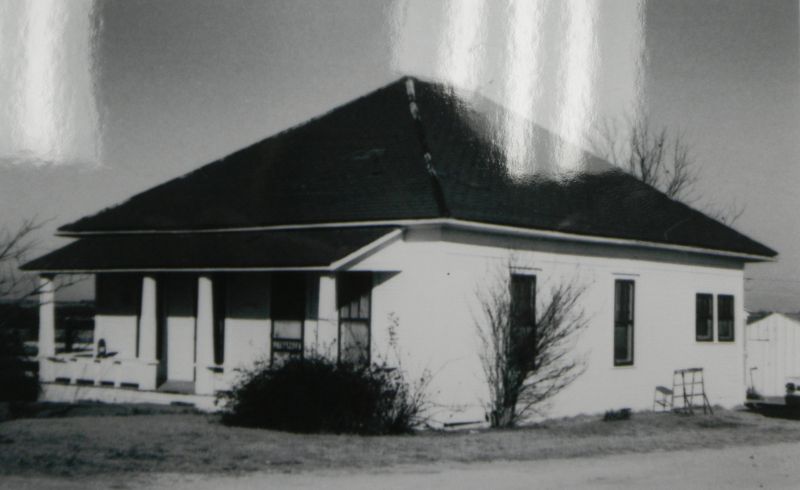 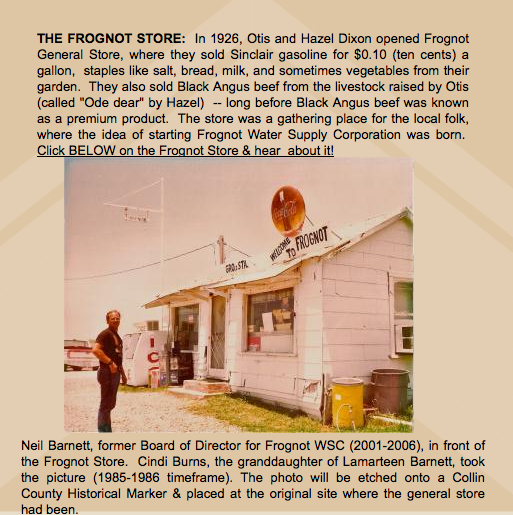 The Frognot Store
Previous Next

Receive news and alerts via email or text.

No Alerts at this time.